This course covers the advanced features of the Versal™ ACAP AI Engine, including debugging an application in the Vitis™ unified software platform, using filter intrinsics, implementing a system design in hardware, and optimizing an AI Engine kernel program.

The emphasis of this course is on:

Software and hardware developers, system architects, and anyone who needs to accelerate their software applications using Xilinx devices

After completing this comprehensive training, you will have the necessary skills to: 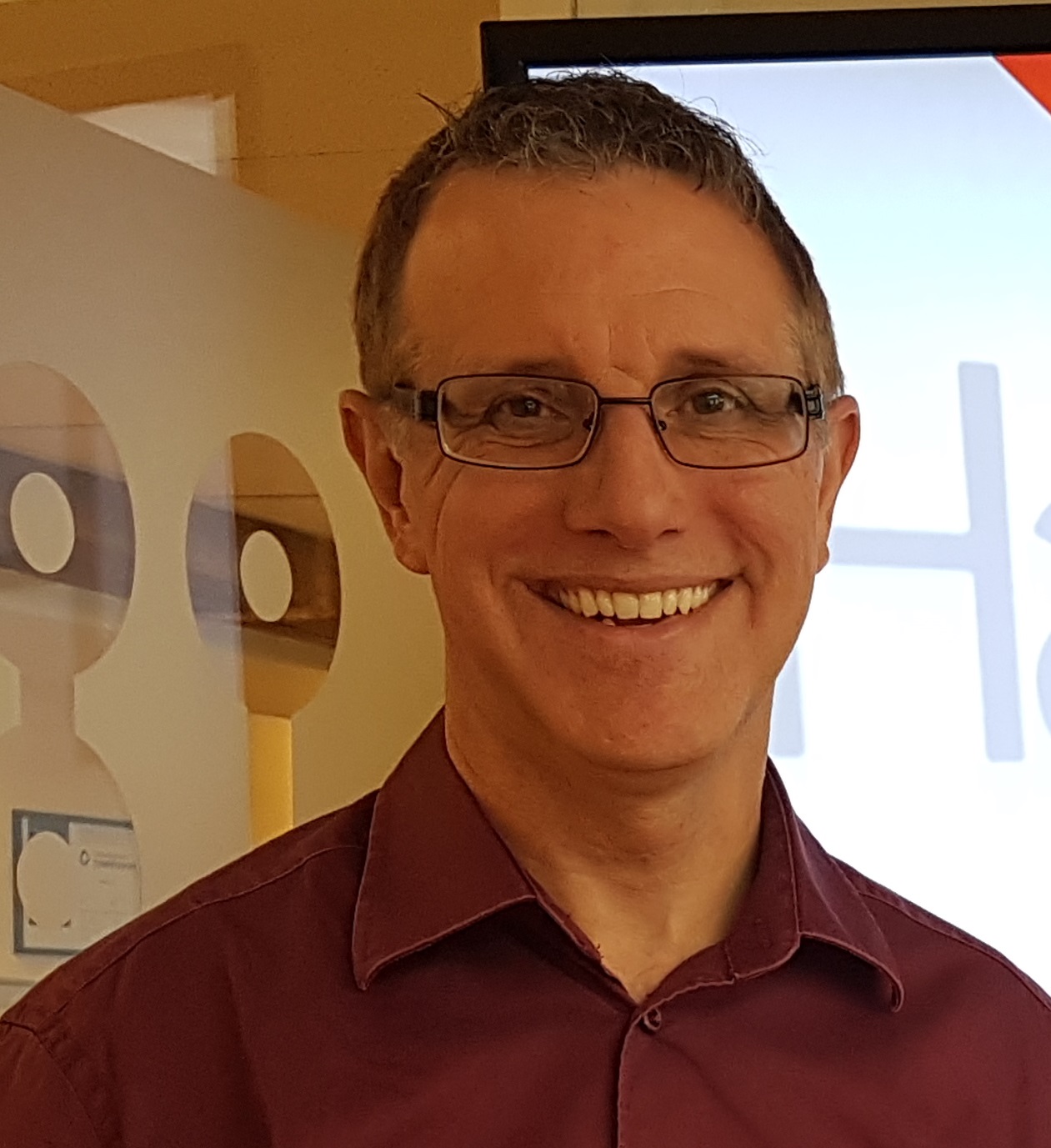 Contact me
Your Trainer, Reg
Have a question about the course?

Wondering Which Course to Take?

Check out our full course list or download our learning path guide to find the right course level and topic for you!

From Xilinx training credits to government funding, there are several options available to help you cover training costs.

The webinar is free to attend and includes a live Q&A session with our trainer.