Combined processing capabilities will enable designers to create higher resolution displays for 4K and beyond.

DSC was initially developed with mobile devices in mind and has, since its release in 2014, seen widespread adoption from the mobile industry. With the emergence of new display-based products, such as AR/VR headsets, other industries are now leveraging DSC compression in order to support the bandwidth requirements associated with creating immersive higher resolution displays. “Each industry has its own unique transport and display requirements,” explains Alain Legault, VP IP Products at Hardent. “Whether it is the increased colour depth needed for HDR10 mobile content, or faster frame rates for AR/VR applications, VESA DSC provides a scalable solution to meet the demands of current and future display products”.

The Mali-D71 display processor offers a brand-new architecture that supports all major industry display standards including VESA Display Stream Compression. Mali-D71 is optimized to support display resolutions of up to 4K, the higher performance requirements (up to 4K120FPS) needed for VR applications, and HDR10 content.

Hardent’s VESA DSC encoder and decoder IP cores have undergone a series of detailed tests to ensure optimized performance with the Mali-D71, and reduce the complexities of integration and porting.

A live demo of Hardent’s VESA DSC encoder and decoder IP cores integrated with the Mali-D71 processor will be shown at the Arm Tech Symposia events in Shanghai, Beijing, and Shenzhen. A series of compressed vs. uncompressed HDR10 video content will be shown side-by-side to highlight the visually lossless compression quality of VESA DSC. 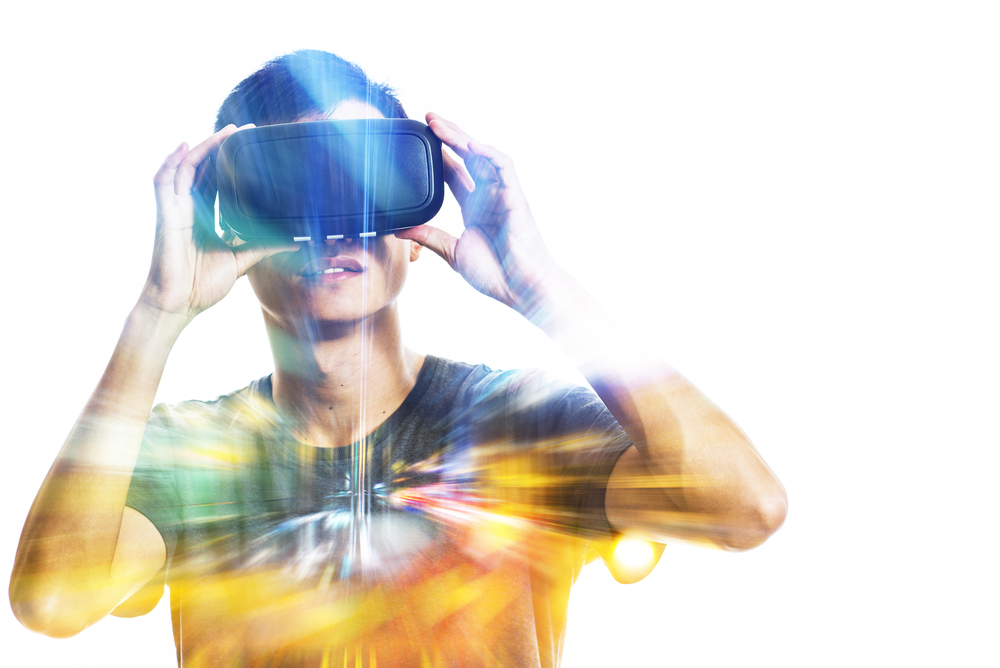