Want to learn how to develop embedded Linux systems with Yocto for Zynq UltraScale+ MPSoCs? This tutorial will go over the demonstration from our webinar and show you how to start building and modifying Linux images using Yocto’s graphical interface Toaster. This interface will help new users get familiar with several Yocto concepts before diving into more advanced usage of the Yocto Project.

PetaLinux lets developers modify and rebuild key components of an embedded Linux system, such as the kernel and root file-system, specifically for Xilinx devices using a simple set of commands. Additionally, being more than just a build tool, PetaLinux also simplifies testing and/or debugging on either emulated or real Xilinx hardware. Yocto, on the other hand, is a project that offers a generic build system with a lot of flexibility on how an image is built (while having Xilinx auxiliary tools absent).

Toaster is a web interface to the Yocto Project’s OpenEmbedded build system. The interface enables you to configure and run your builds. Information about builds is collected and stored in a database. Source: Toaster Manual

The Yocto build framework operates on a “layer” system concept; these layers are controlled by configuration files referred to as “recipes”. The Yocto framework can perform many tasks, such as building a whole (shippable) image and building a single recipe (usually representing a single application, but sometimes multiple packages). It is even possible to run a single task from within a recipe (e.g., fetching sources, running menuconfg, etc.).
Many Yocto concepts are not implemented in the GUI, but Toaster’s interface declutters and simplifies the build process. Toaster also replaces the older Hob non-web interface.

This tutorial will present the following concepts.

Before beginning the tutorial, the build environment must be setup.
The tutorial requires:

Once Poky is downloaded, a build folder is generated. You then need to: 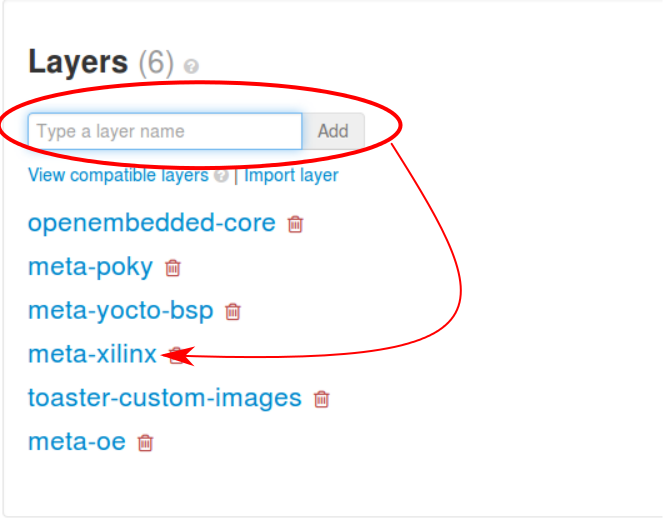 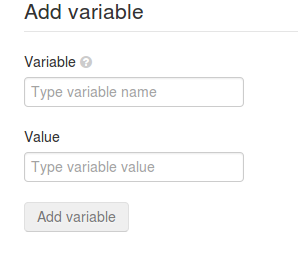 This tutorial gave an overview of Toaster’s capabilities, including creating a custom image and adding software to it. The image was built as an initRAMFS for the ZCU102 and booted with QEMU. 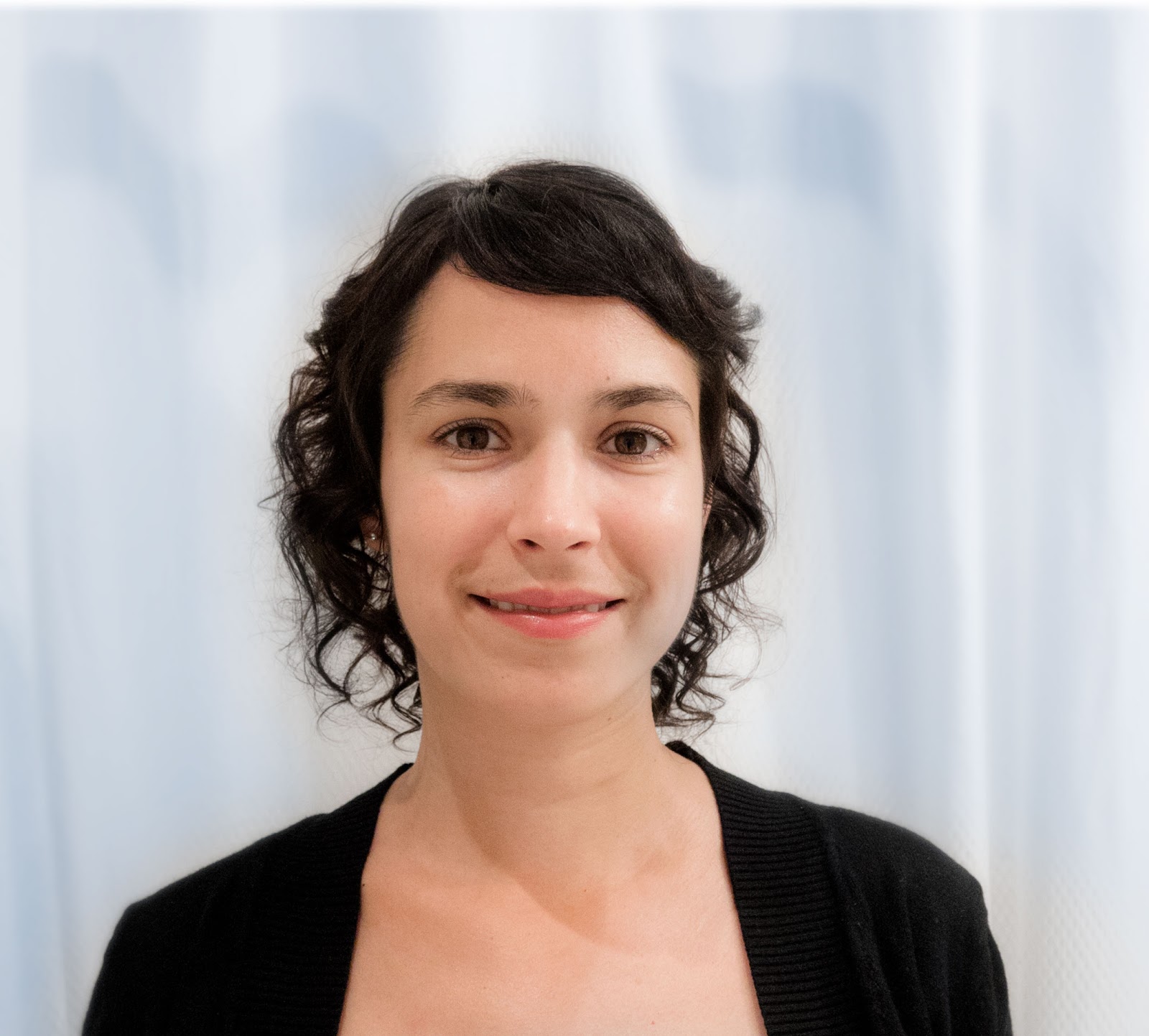