What is VESA DSC?

VESA DSC enables visually lossless compression between the application processor and the display sub-system inside UHD (ultra-high-definition) devices such as mobiles, tablets, AR/VR devices, and televisions. Visually lossless means that there is no perceivable difference in the quality of the image or video while compression is active.

The standard has been adopted across the major display interface standards including MIPI DSI, DisplayPort, and HDMI. 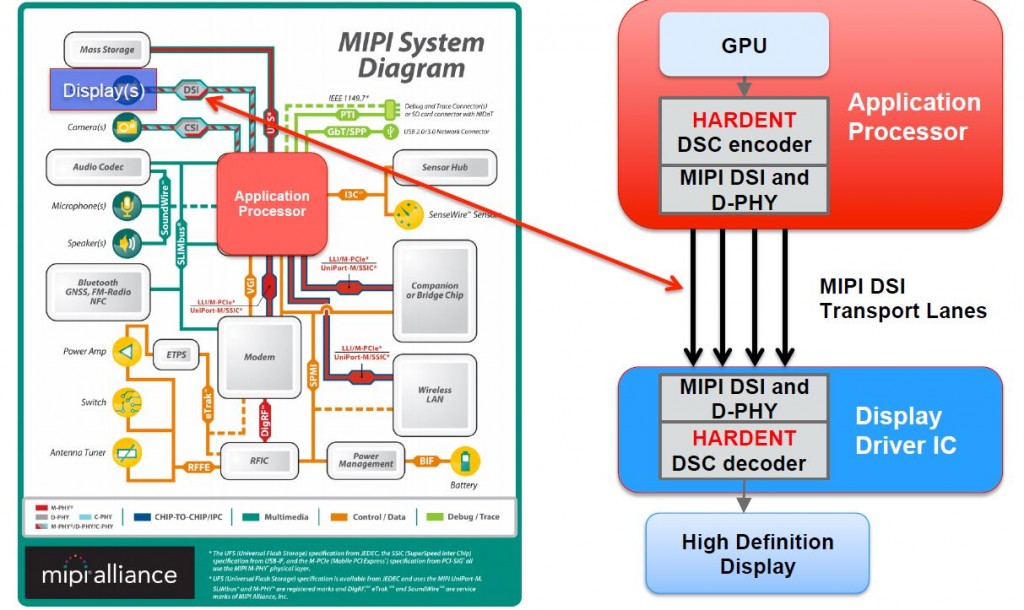 Example of VESA DSC inside a UHD mobile device

How did VESA DSC come about?

The need for compression on display links emerged as a result of the increased pixel counts of higher resolution devices, effectively increasing the transport bandwidth required. While display resolutions in devices increased year after year, the PHY speed has not increased as quickly, and a gap emerged between the two. With this new challenge of handling extra bandwidth requirements on existing display links, VESA recognized the need for an industry-wide video compression specification and standard that bridged this gap.

The VESA DSC white paper provides an in-depth analysis of the background to VESA DSC and how the standard offers an interoperable solution to support high-resolution displays.

What are the advantages of integrating VESA DSC? 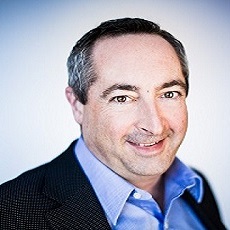